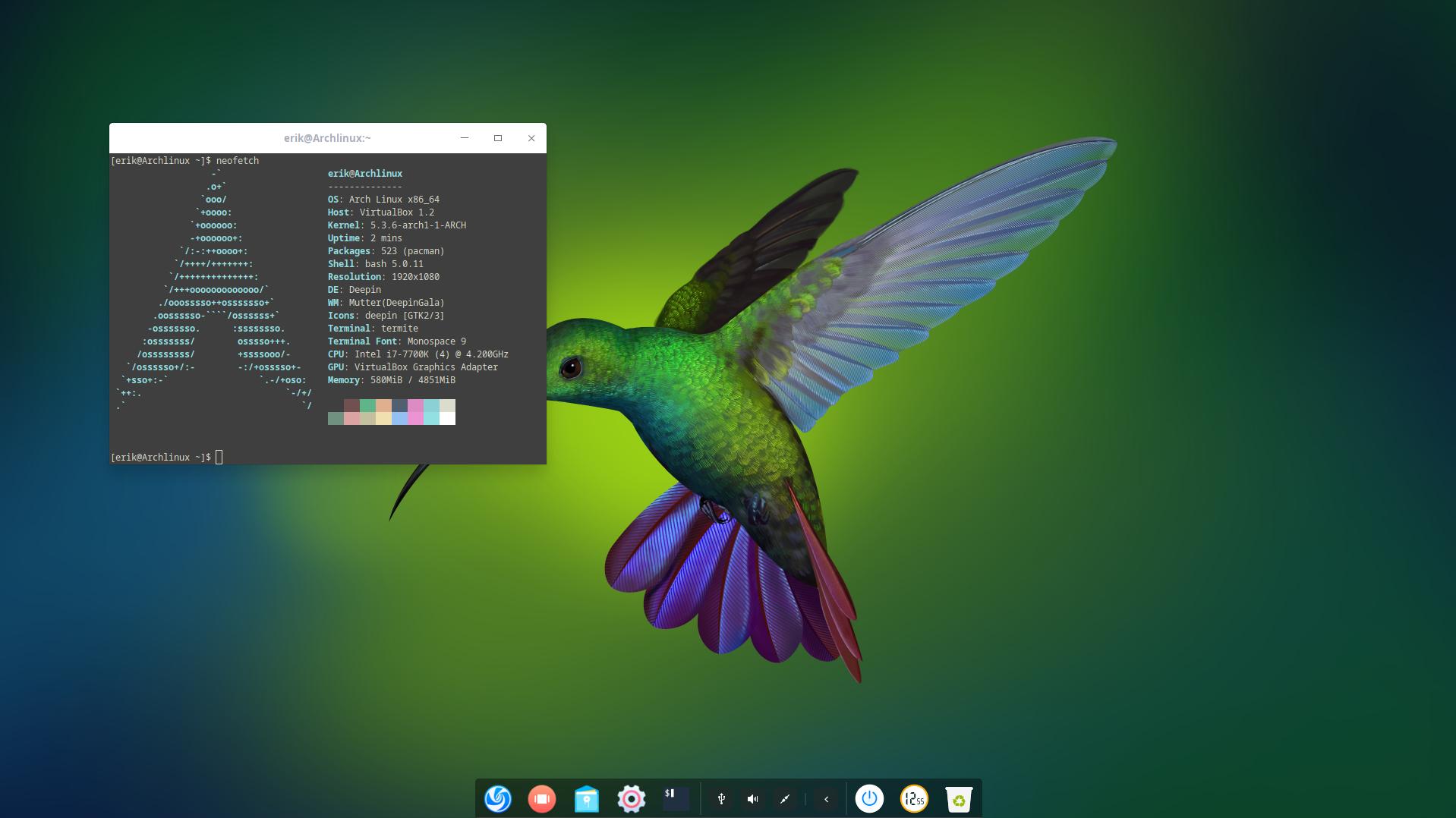 16 October 2019 archiso got an update. It is time for us to check what the next Arch Linux iso will look like on 1st of November.

We check online which version of Archiso is now the latest. We see it is 43-1.

We create a new Carli version everytime we get a new ArchIso package update.

We show you how to create a new github called carli-2 and get it locally.

Then we compare with meld what we have and what is in the folder releng in /usr/share/archiso/configs.

Base package is coming in via other packages.

If you just updated your system, first reboot and then build the iso

After rebooting we start the build script again.

Always start with a clean build – we were interrupted so we do first a cleanup.

Run the cleanup script. (we changed the script)

Then we have an iso.

We quickly see which packages are installed from base-devel and which ones are not.

In the video I did not install base-devel with the pacstrap command to see in what errors I would run. And we do…

Nor did I install nano with pacstrap.

We install deepin in our virtual box.

We install nano and sudo as extra needed packages in this video.

Both will be there if you follow our tutorial on arcolinuxd.com to get to phase 5 and install Arch Linux.